DISCOVER MORE ABOUT US

Agrogeba is an independently managed rice plantation in the Bafata region of Guinea Bissau, West Africa.

Agrogeba consists of 1.000 hectares of land, 6 of the latest design tractors, its own rice mill, warehouses, ancillary facilities and a full management team.


We offer our machinery for rent 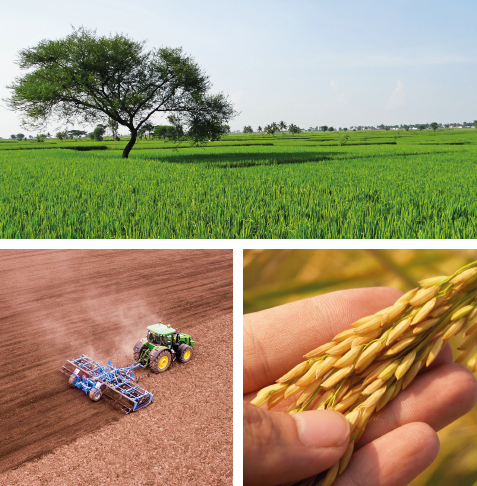 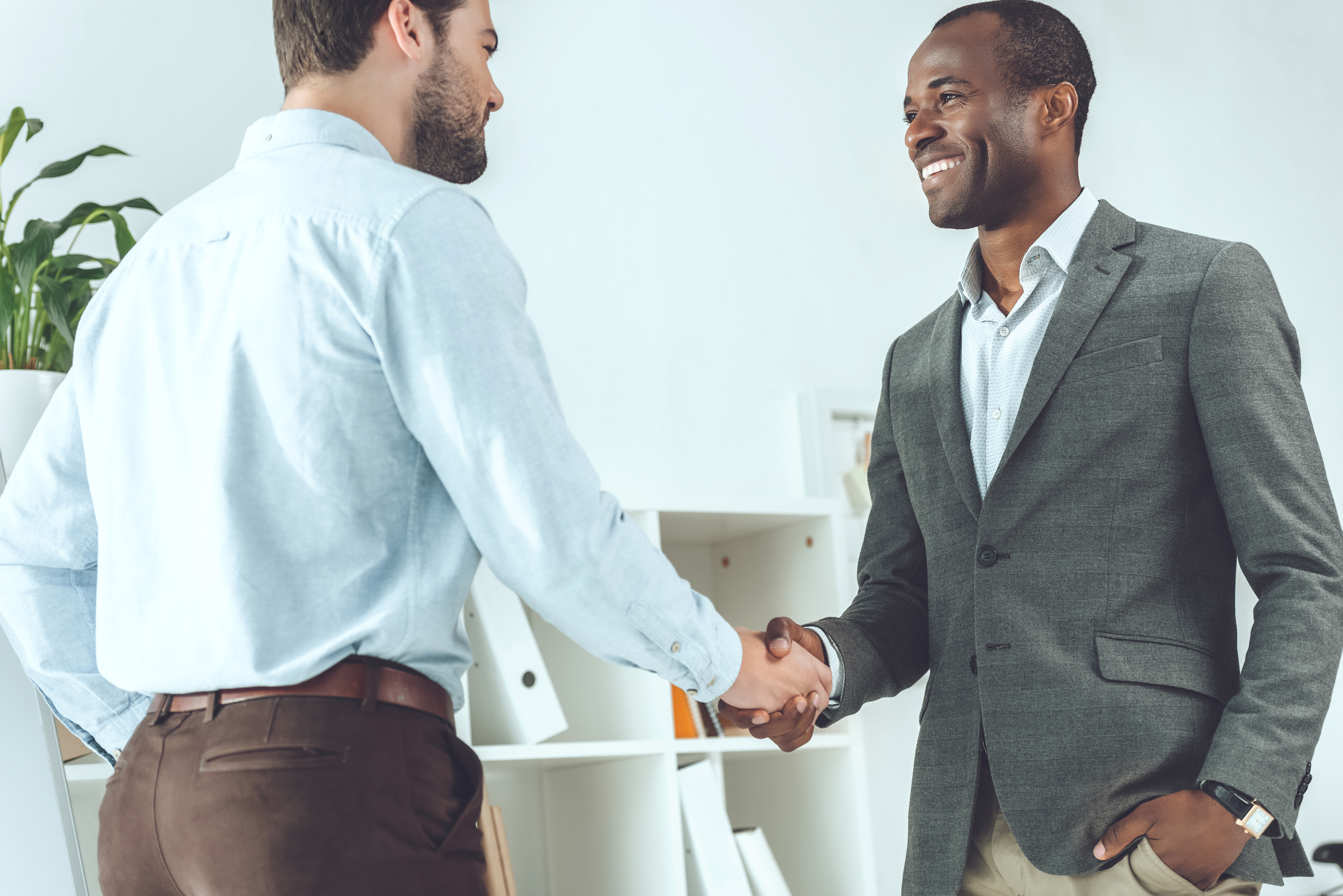 Supported by the Ministry of agriculture Agrogeba acquired 1.000 hectares of land

Agrogeba made a significant investment in equipment, the construction of a mill and land preparation

Agrogeba made a significant investment in equipment, the construction of a mill and land preparation 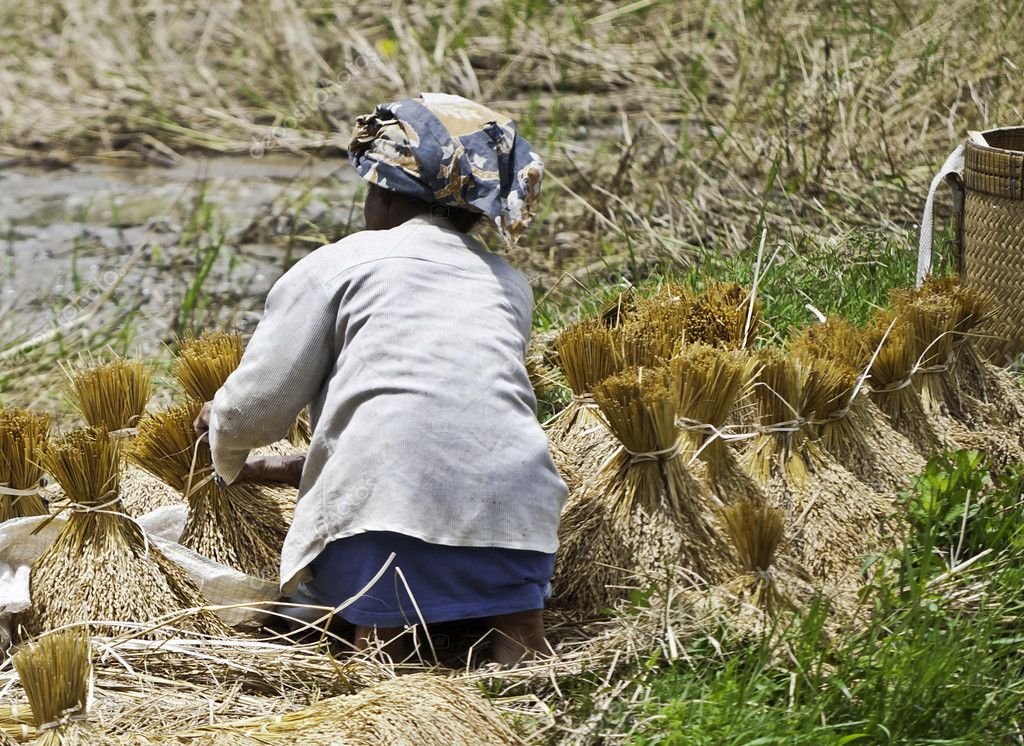 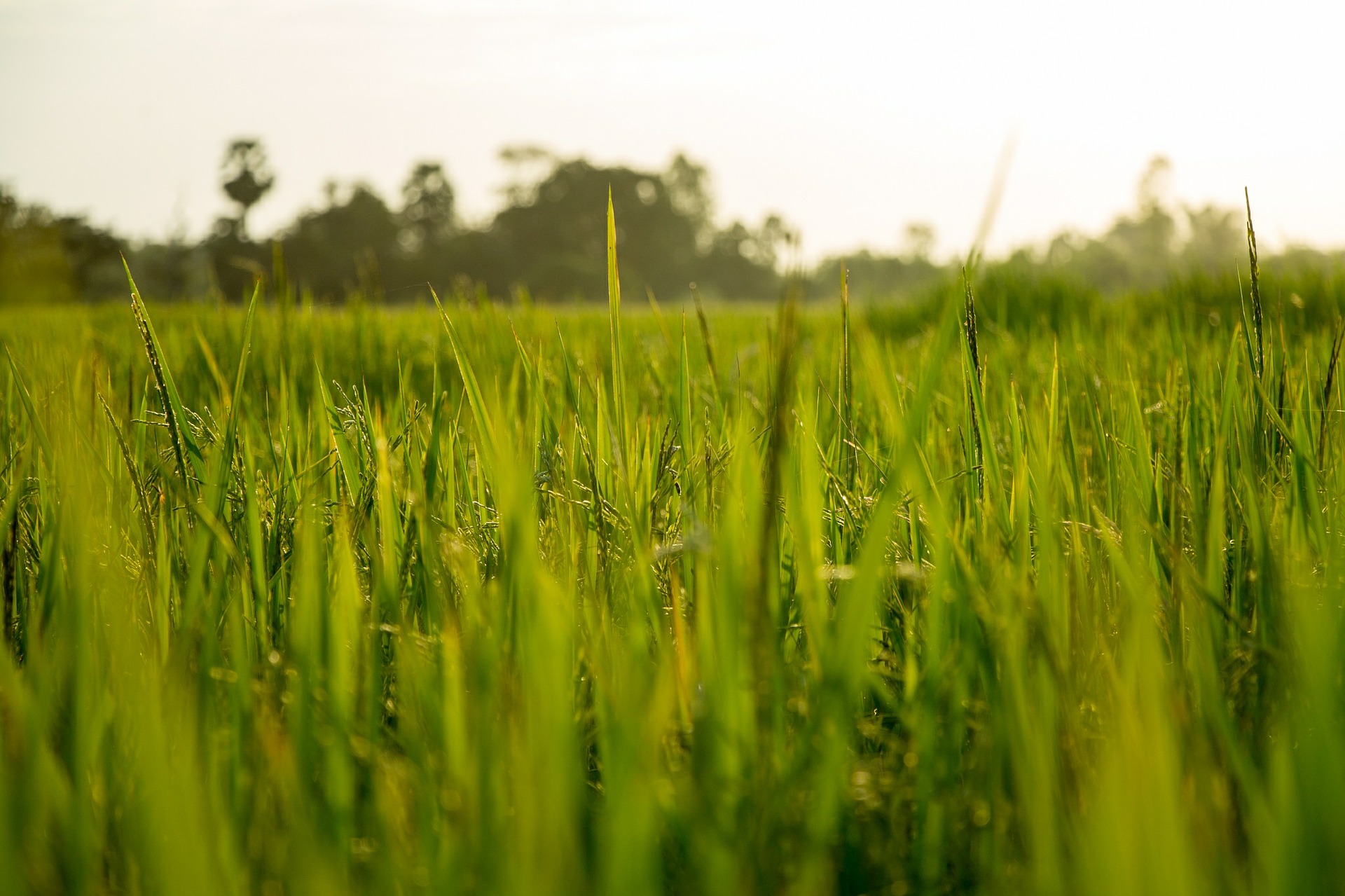 Population of 1.7 million consuming an average of 108 Kg of rice each year. Total annual rice consumption of 180.000 tons, of which 78.000 tons are imported from Pakistan, India and Thailand.

According to the International Food Policy Research Institute (IFPRI), rice consumption in West Africa will increase by 73.5% up to 2025, fuelled by population growth as well as increase in per capita consumption.

Agrogeba is helping the economy by substituting imported rice from Pakistan and Brazil which has chemichal additives with locally grown natural rice.

Agrogeba is also helping the peolpe of Guinea by: 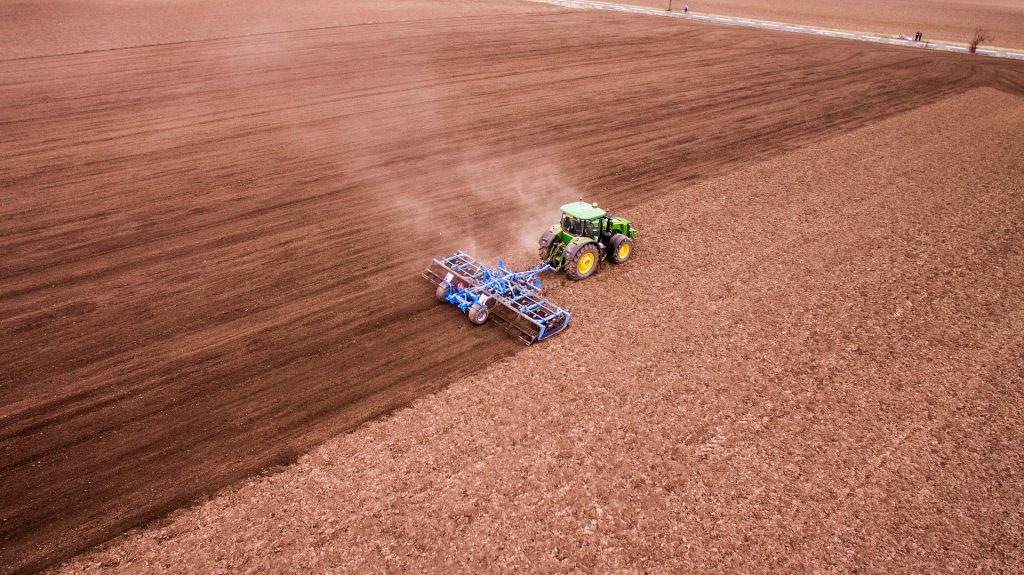 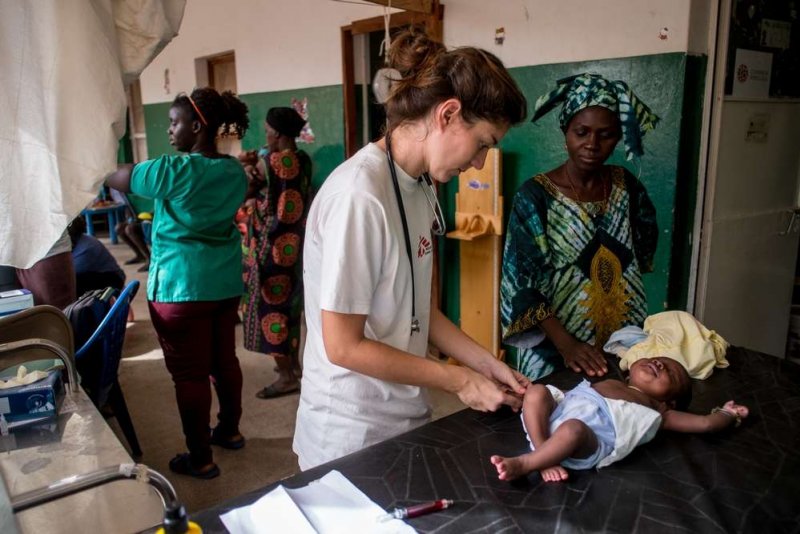 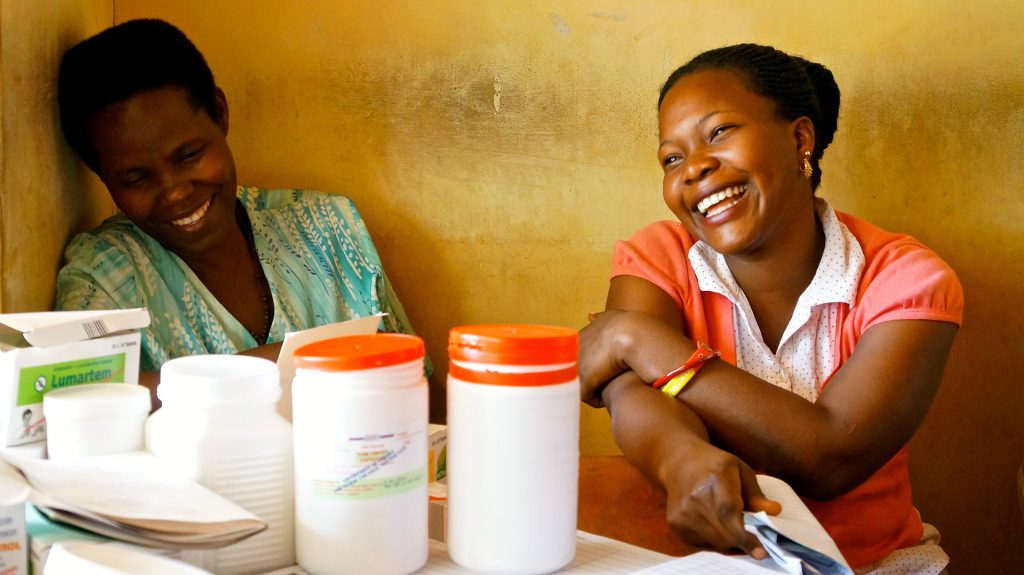 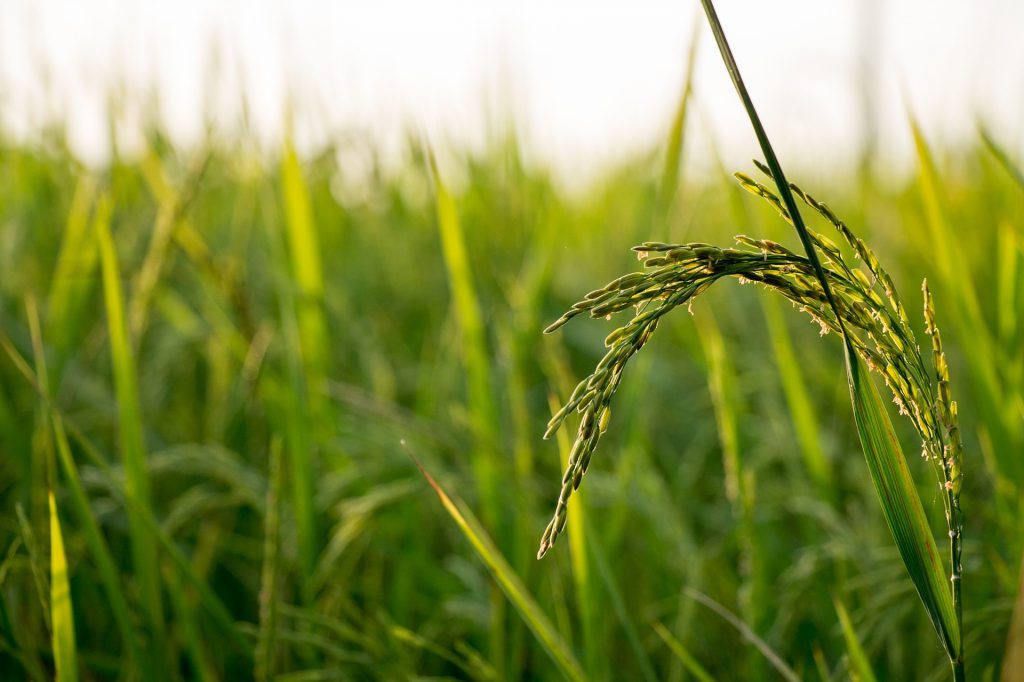 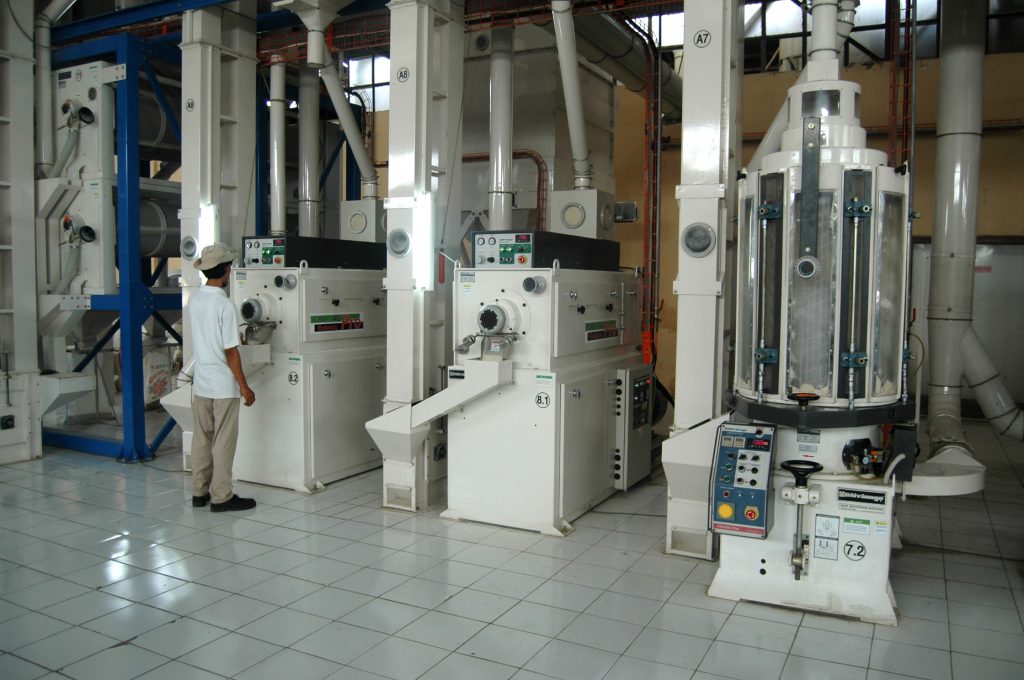